Psilocybin, the active ingredient in psychoactive mushrooms, has provided the spiritual and cultural bedrock of many great civilisations. The Aztecs referred to teonanácatl, which translates as ‘divine mushroom’, and modern neuroscience has revealed how psilocybin interacts with serotonin receptors in the brain in order to produce a range of consciousness-altering effects.

Be the first to review “Ethanagen Explosion” Cancel reply 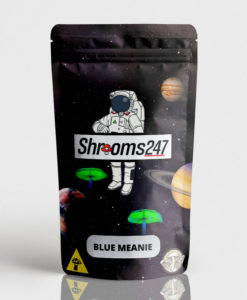 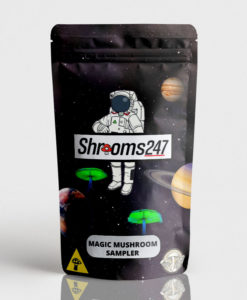 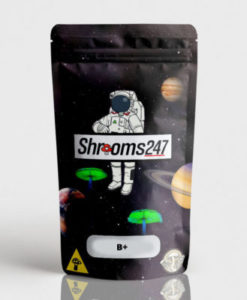 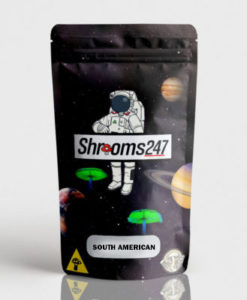 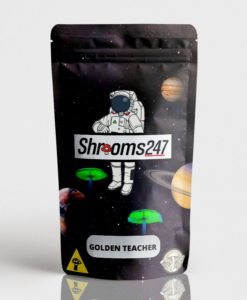 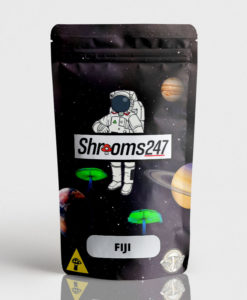 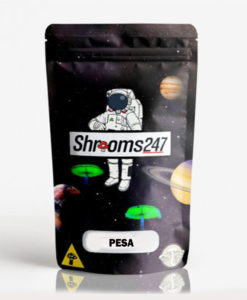